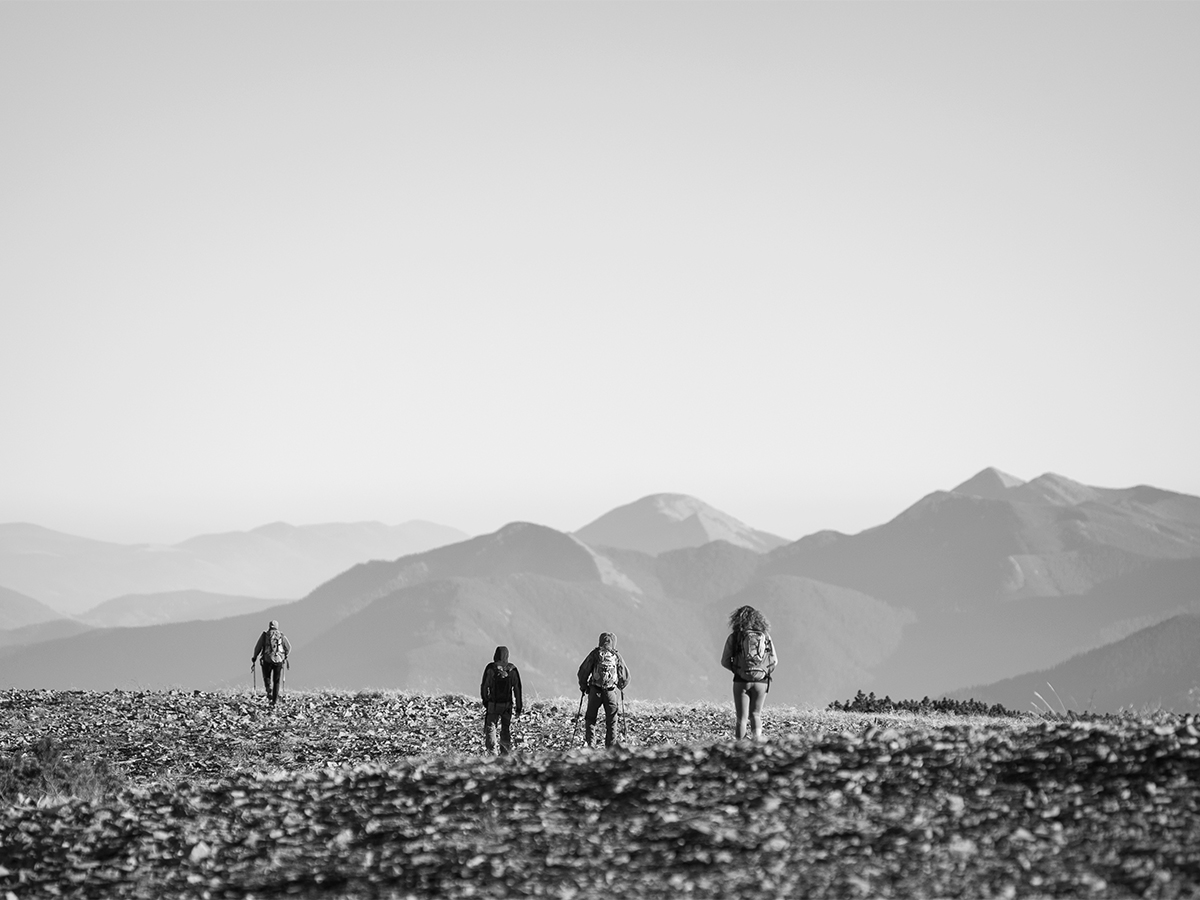 Beloved, it is a faithful thing you do in all your efforts for these brothers, strangers as they are, who testified to your love before the church. You will do well to send them on their journey in a manner worthy of God. 3 John 1:5-6

As the church, we desire to partner with every qualified missionary in a manner worthy of God. The Scriptures point us to two categories of missionary sending:

When the Holy Spirit moved upon the leaders of the church at Antioch, Paul and Barnabas were set aside and sent by the church. These were elder-qualified men who had proven character, a solid grasp of the gospel, and the ability to organize believers into churches (Acts 11:19-30). They were men who focused on teaching, equipping, & praying (Eph. 4:11-13). These qualified men are sent into works where they can lead, equip, and establish gospel outposts in the form of local churches to the ends of the earth. Examples from Scripture include Paul, Barnabas (Acts 11:22), Aquila (Rom. 16:3-5), and Titus (1 Tim. 3:1-16).

We first read of Barnabas as one who sold his land and laid the money at the Apostles’ feet (Acts 4:36, 37). When the disciples at Jerusalem were afraid of Saul, it was Barnabas who introduced him to them, (Acts 9:26-27). When the Gentiles were converted at Antioch, it was Barnabas who was sent there from Jerusalem (Acts 11:22-24). He rejoiced in the reality of the work and exhorted them to be faithful to the Lord; the scripture says he was “a good man, and full of the Holy Spirit and of faith.” He retrieved Saul from Tarsus and brought him to Antioch, where they labored a whole year. They then, together, visited Jerusalem with contributions from the saints (Acts 11:25-30). He was sent along with Saul from the church at Antioch to carry the gospel to the Gentiles.

Individuals and couples that come alongside elder-qualified leadership in doing the work of ministry. These men and women assist in the work of church planting by carrying out integral tasks that strengthen and establish the church. They have a firm grasp of godly character and the gospel. Some team members can grow to become elder-qualified in due season. Examples from Scripture include Timothy (Acts 16:1-3a), Tychicus (Col. 4:7), Lydia (Acts 16:14,40), Onesimius (Col. 4:9, Phil 10).

Paul came also to Derbe and to Lystra. A disciple was there, named Timothy, the son of a Jewish woman who was a believer, but his father was a Greek. He was well spoken of by the brothers at Lystra and Iconium. Paul wanted Timothy to accompany him. Acts 16:1-3a

A christian from Asia that traveled with Paul on his last visit to Jerusalem. He was sent from Rome to the Ephesians and to the Colossians; and after Paul’s release, Tychicus was again sent to Ephesus. Paul describes him as a beloved brother, a faithful minister and fellow-servant in the Lord (Acts 20: 4; Eph. 6:21; Col. 4:7; 2 Tim. 4:12; Titus 3:12), and a faithful messenger (Col. 4:7-8).

I commend to you our sister Phoebe, a servant of the church at Cenchreae, that you may welcome her in the Lord in a way worthy of the saints, and help her in whatever she may need from you, for she has been a patron of many and of myself as well. Romans 16:1-2


Back to articles

Receive new episodes in your inbox.

Thanks for joining my newsletter.
Oops! Something went wrong. 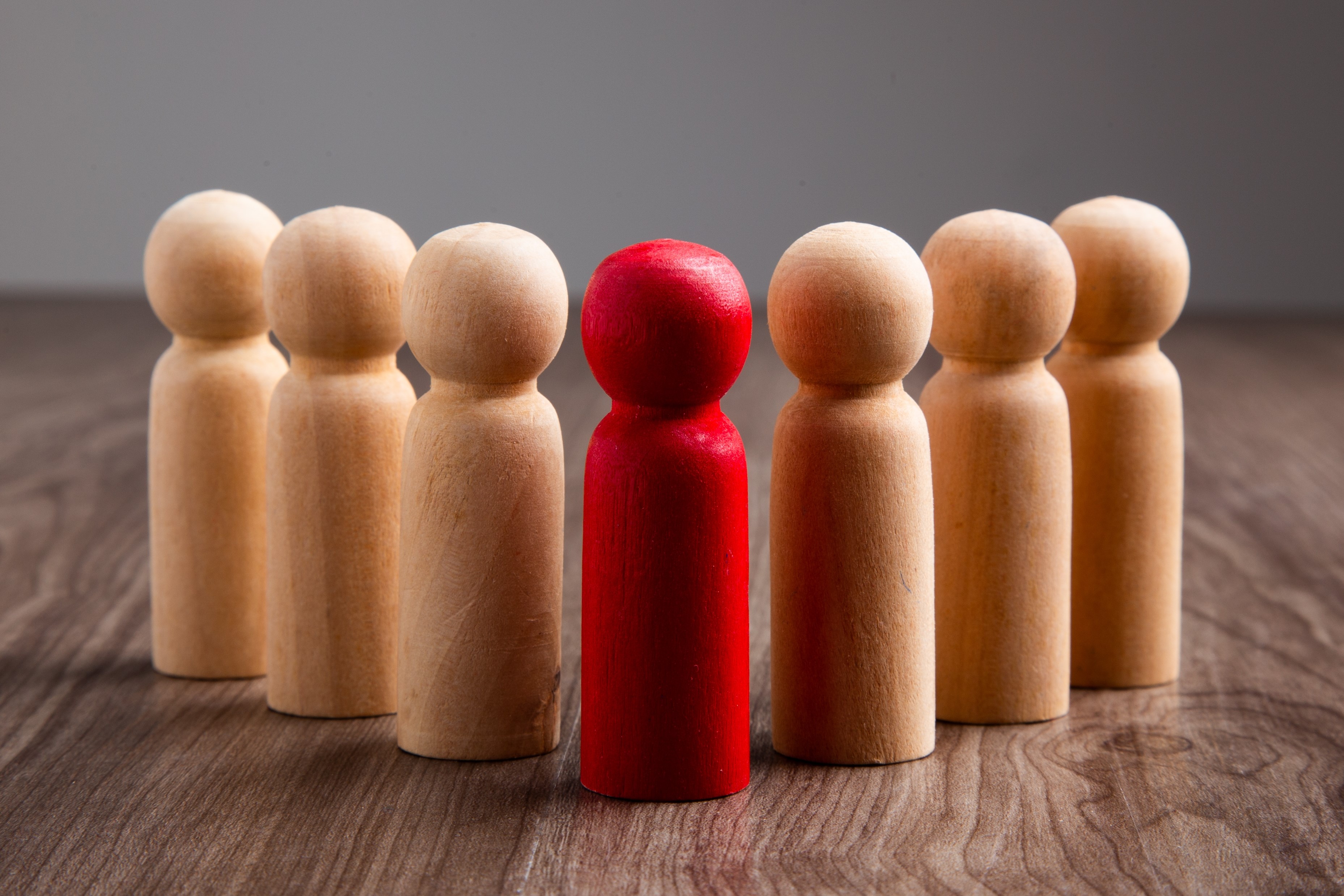 No matter your context, to take this dimension of leadership development seriously. 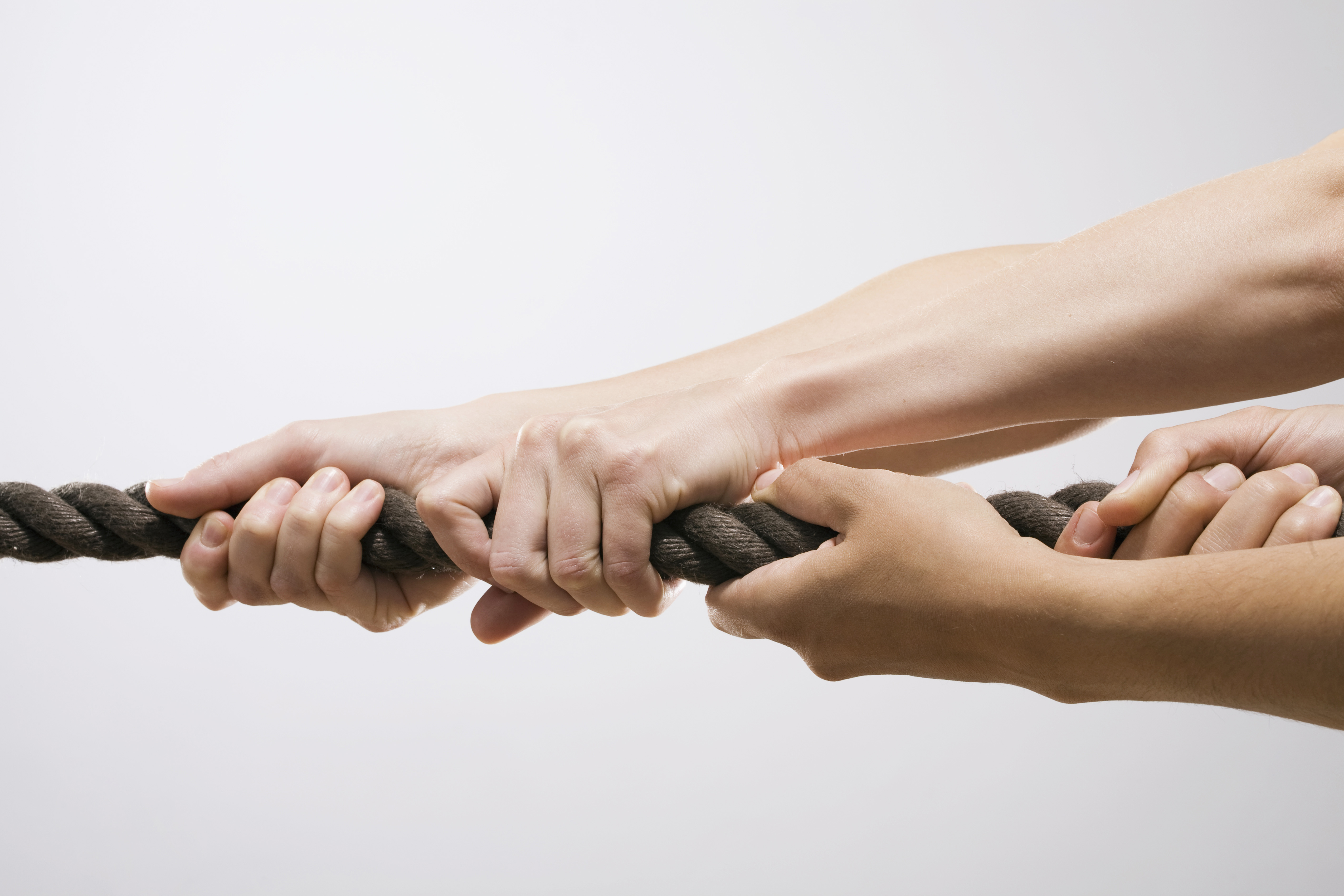